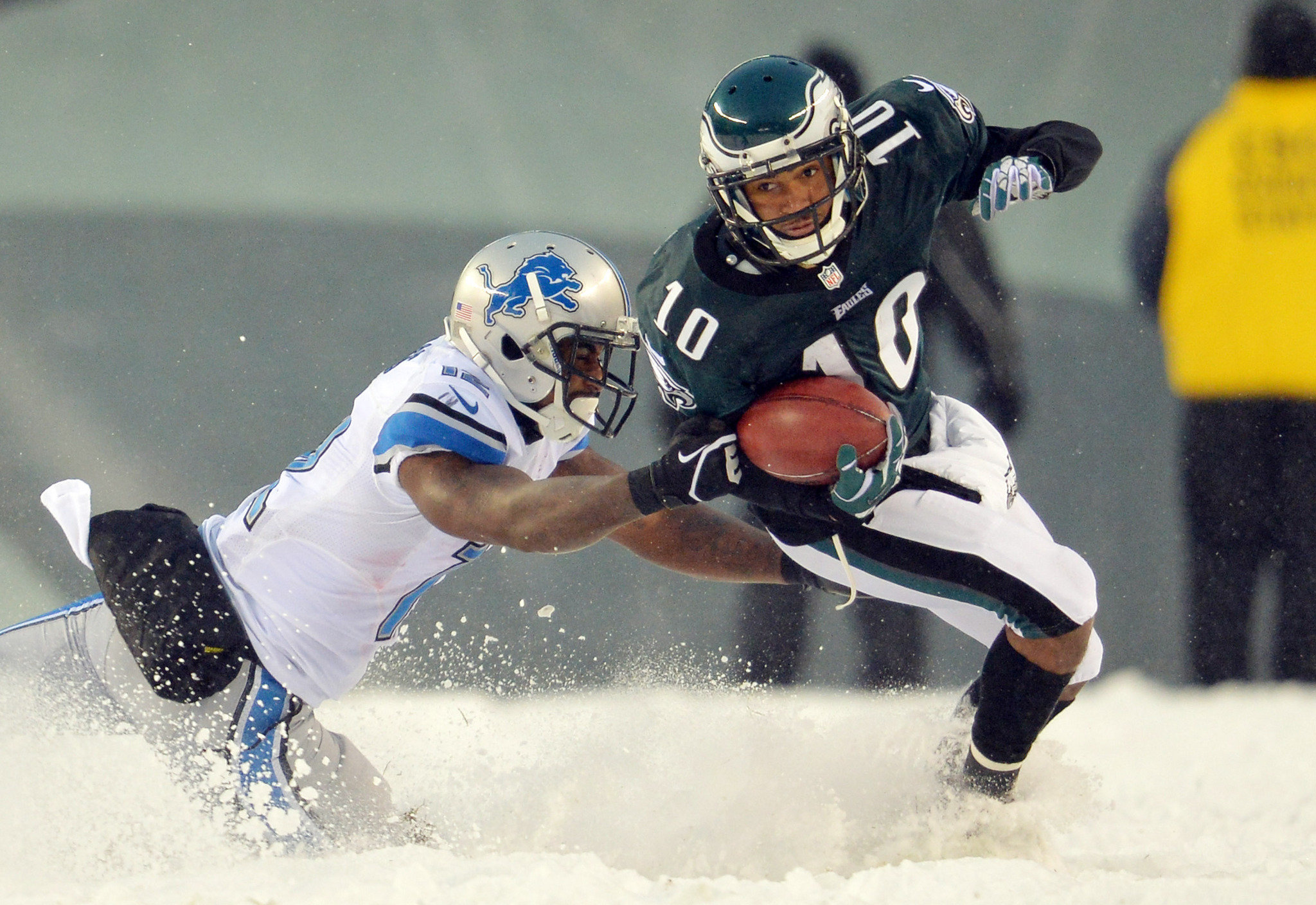 Whitlock: Eagles had other issues with DeSean Jackson By: Jason Whitlock (ESPN.com) It’s my belief Chip Kelly and the Philadelphia Eagles wanted to trade DeSean Jackson because the diminutive receiver is — and always has been — a massive headache for a coaching staff. DeSean Jackson received criticism for being a high-maintenance player for coaches to handle.   It’s my belief Chip Kelly and the Philadelphia Eagles cut DeSean Jackson because they realized a sensationalized media report tying together the diminutive receiver’s “gang ties” would eviscerate Jackson’s trade value. The people, including two-mouths-and-one-ear All-Pro cornerback Richard Sherman, screaming that Kelly and the Eagles have acted in a racist manner have END_OF_DOCUMENT_TOKEN_TO_BE_REPLACED