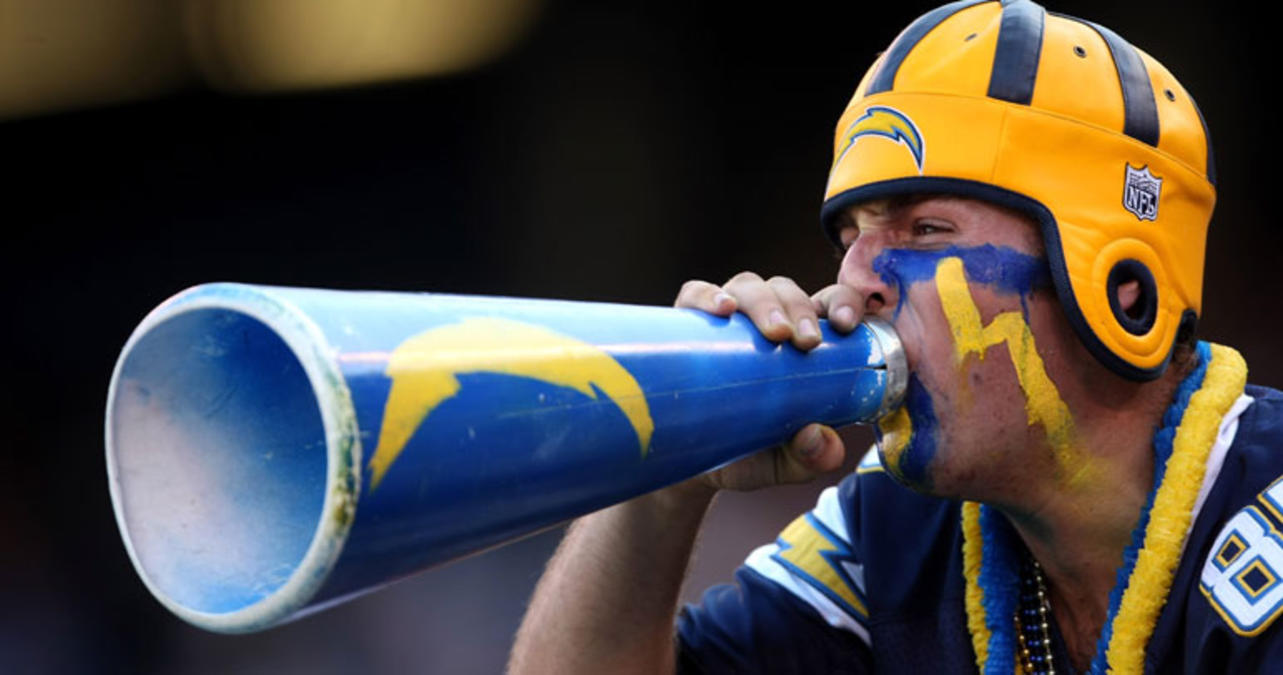 There is a story out of Port Orange, Florida this morning where an elderly man was assaulted in Applebees by a 26-year-old patron. What did he do to earn that beating?  He asked the young man to stop yelling profanities in a family restaurant.

Two weeks ago, Florida State University quarterback Jameis Winston stood on a table in the student union and repeated an obscenity. The phrase is part of an internet meme (which I will not repeat or link to here), started as a prank but rapidly spread because people apparently think it is funny to recite profanity on live television.

So this is a thing now… Stand behind a reporter doing a live report and scream obscenities so that your face can be on television. It is not limited to reporters and obscenities either. The PGA is undergoing a similar problem where fans shout random, often idiotic, phrases as a golfer strikes the ball.

So this is a thing now… Shout inane phrases so your voice can be heard on television. It is not limited to voices either. Streakers and over-served fans at sporting events have always tried to get attention by running out onto the field of play.

What is “class” though? What does it mean to conduct yourself with “class” and “dignity?” Class, according to the dictionary definition (of the adjective) is “showing stylish excellence.” Synonyms include: classy, decent, gracious, respectable, and noble. What do these terms remind you of? Whom do these remind you of?

“Class” transcends all boundaries. Race, sex, socio-economic, political stance…even international. The larger point is that to conduct oneself with class and dignity is a personal decision, and one of training.

The newest generations, beginning with my own, have lost what it means to have and to show class.  How else would people like Daniel Tosh and Tucker Max make millions of dollars making a mockery of of America’s temperate culture? That’s why many people are excusing (or diminishing) what Winston said/did as “well, that what his generation does.”  While that may be true, it is a sad state of affairs.

#1 rule in life is this: Show some class.