SEC to the Nation: You’re Welcome 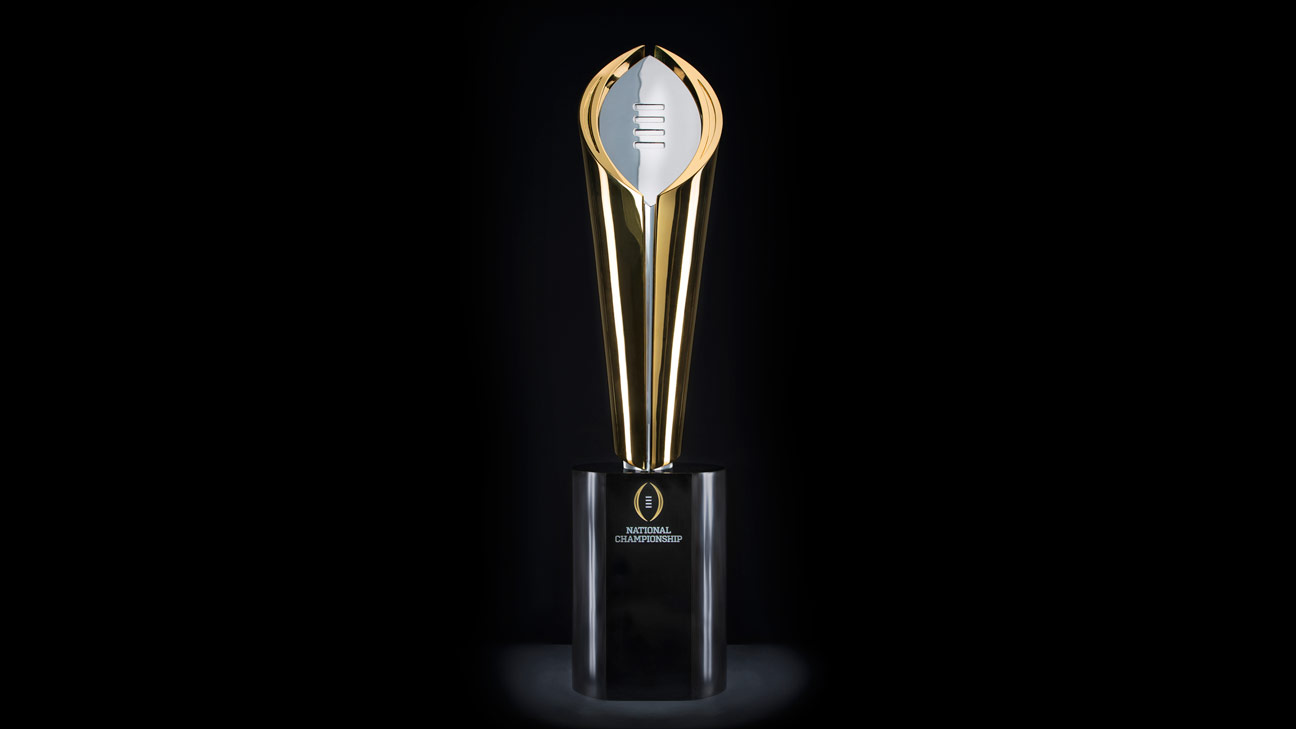 Even when the Southeastern Conference was reaping the rewards of the Bowl Championship Series that crowned seven consecutive National Champions for the conference, its commissioner (Mike Slive) began pushing for a playoff system.  At SEC meetings in the summer of 2007, then-President of the University of Florida, Bernie

Machen, advanced the idea of a “Plus One” system that would allow a selection committee to draw-up a championship format.

What we have today is not exactly the “Plus One” pushed initially by Machen-then-Slive, but college football would not have its precious playoff without their insistence.  It was Slive who took Machen’s presentation to the remaining commissioners and eventually went to war with the BigTen’s Jim Delaney over the idea.

The Pac10 (now 12) lined-up behind Delaney, while the BigXII and the ACC eventually sided with Slive.

While the public outside the South may be reveling in the idea that no SEC school advanced to the Finals in Dallas on January 12th, the public should send a huge “thank you” note to the conference.  Without the SEC’s power,  influence and string of championships the playoff wouldn’t be here.   Oregon and Ohio State would not have been selected to participate in the BCS Championship this year…those two slots would have been taken-up by Alabama and Florida State.

For the good of the game…

The three conferences who pushed for the playoff system are, ironically, out of the playoff system.  The ACC and SEC Champions lost their semi-final games while both of the BigXII Champions were excluded from the process entirely.  Had the system been left alone, those three conferences would have reaped HUGE rewards.  The old BCS system would have selected Alabama and Florida State to play for the National Championship and both TCU and Baylor would likely have been selected for BCS bowl games.  As it is, the BigTen and Pac12 will play in the title game that neither conference wanted.  Until they did…