By: Ryan Buschmeyer
In: Uncategorized

Welp, even the guys in Vegas get it wrong periodically…or they are just sandbagging the betting public. The latter of which seems to be more applicable. The Oregon Ducks were our most “overrated” team last week, but waltzed into the Horseshoe and handled the Buckeyes. The only reason the game was close is that Mario Crisobal and Joe Morehead decided to throw the ball. 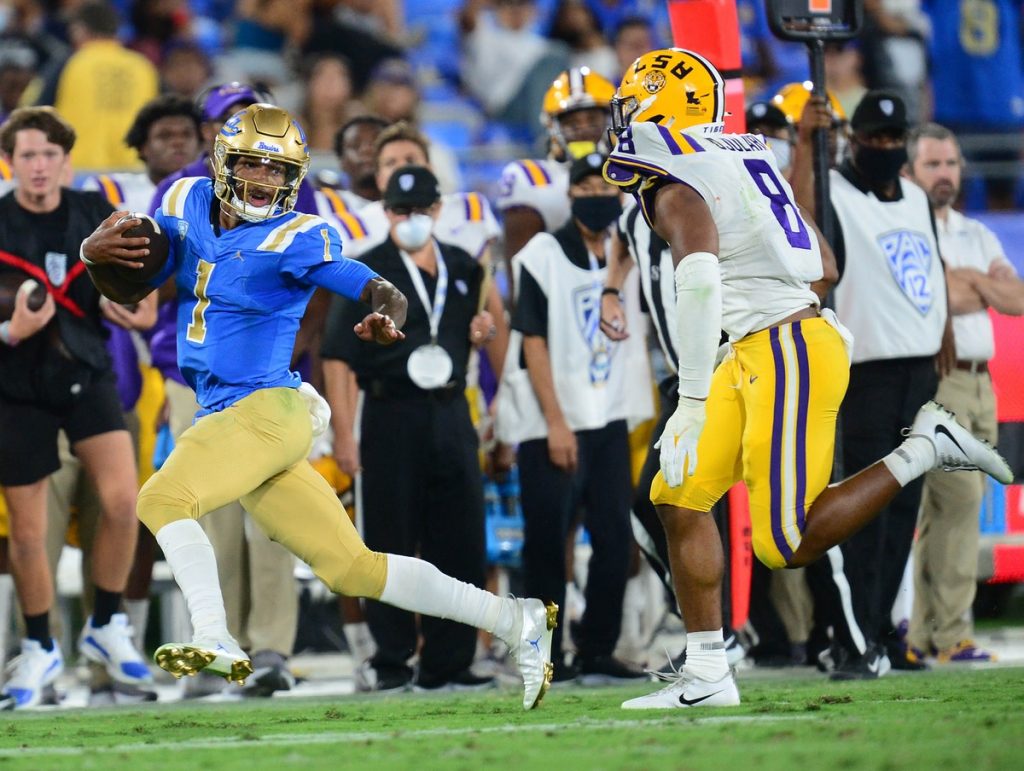 The UCLA Bruins are our most Overrated team for Week 3… 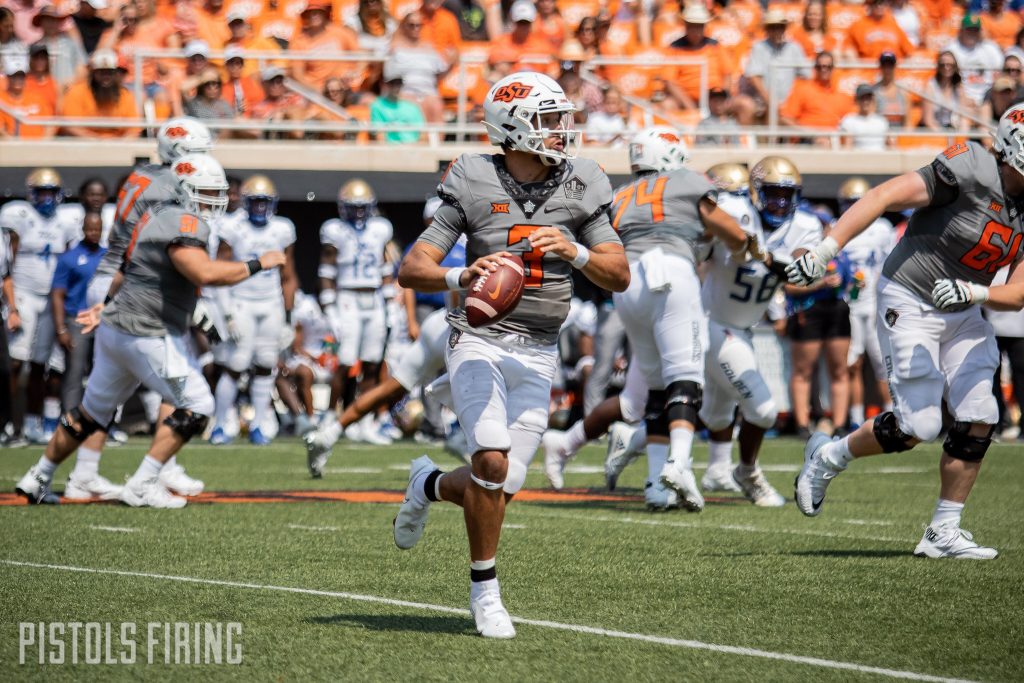 The Oklahoma State Cowboys remain our most underrated team.