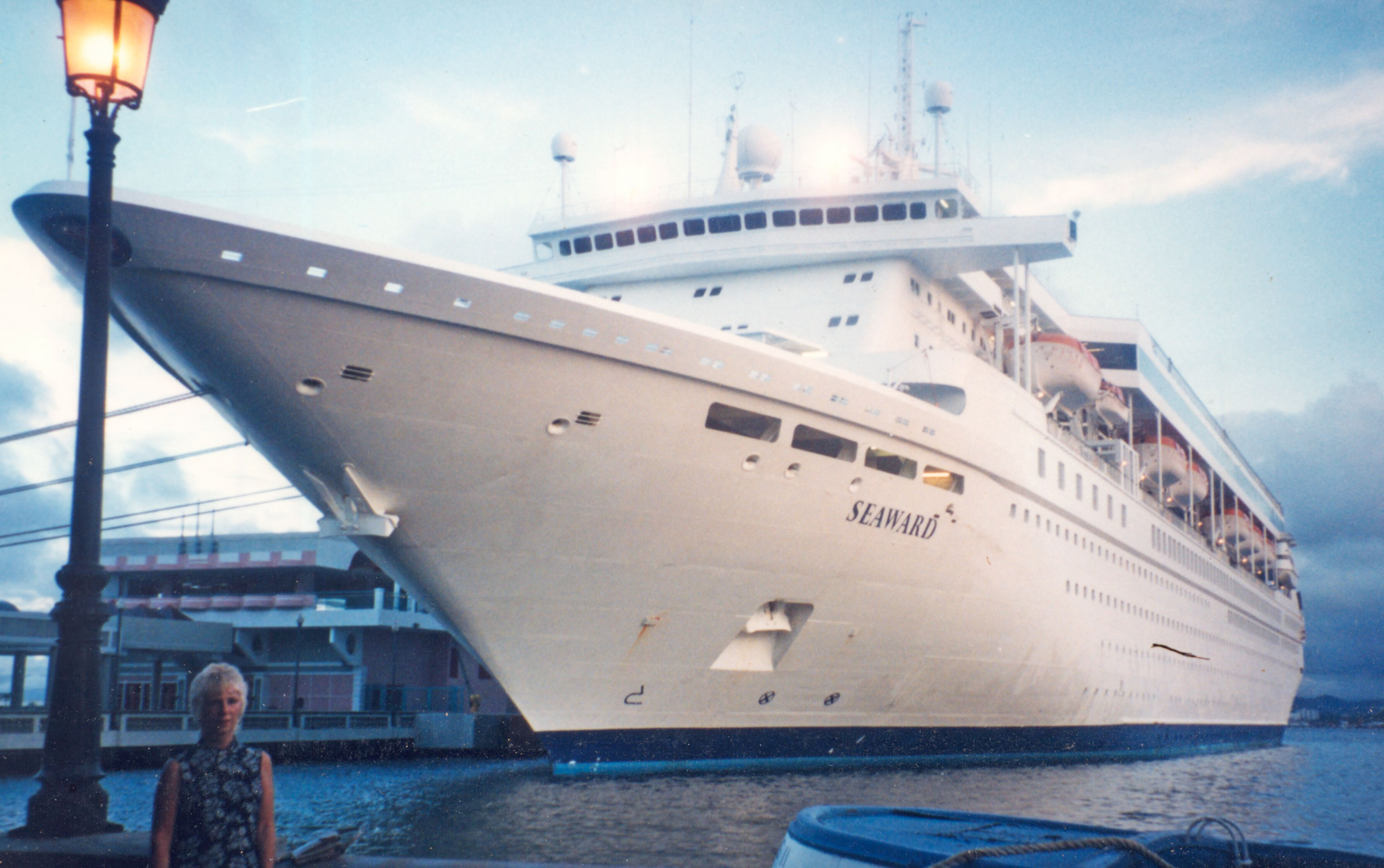 As I write this on September 28, 2017, I am reminiscing about the day I met the woman who would eventually become my wife.  I don’t remember a lot about Sunday, September 28, 1997…at least not much before about 5pm.  That’s when I met her.  It was right after embarkation in San Juan, Puerto Rico and I was tasked with one of my best friends, Mike Wycoff, to do Bingo card sales just outside of the main theater on the MS Seaward (Norwegian Cruise Line).  That was the first (and only) time we were tasked with said assignment. As she approached the table, I noticed END_OF_DOCUMENT_TOKEN_TO_BE_REPLACED

One of my absolute favorite passages in all of scripture is the argument between Jesus and the Pharisees in John 8.  Now, this argument began much earlier and lasts longer than just this one chapter…but this section is particularly interesting because of the nature of what’s going on here.  In this sermon I cover what I believe to be the essence of the argument (this time)…and what it means for us.  The Gospels confront our faith, and in this one, Jesus does the confrontation.  Check it out… Of note:  In this sermon I call out one of our congregation who is a most humble gentleman.  END_OF_DOCUMENT_TOKEN_TO_BE_REPLACED 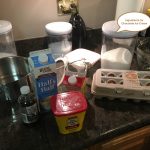